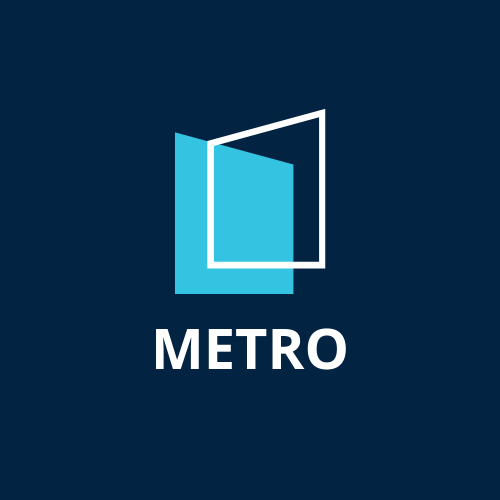 How does your home smell?

Whilst your home might be flawless in your own eyes, there are certain things that can instantly put buyers off. We aren’t talking furniture or dodgy décor (although, try to modernise if possible), but aspects of the house that can turn a nose up in a second. With this in mind, we have put together our tips-  3 things to look out for, before the buyers descend…

Bad Smells – Even if your home resembles something from Good Housekeeping’s most desirable homes pages, if there’s a whiff in the air, the buyers are going to care. House smells are top of the list when it comes to putting buyers off. Smells range from cigarette smoke and pets, to mould and mildew lingering in the air. Unfortunately, noses become accustomed to certain smells over time, so ask someone who doesn’t live in your home to smell the air. Don’t be offended if you don’t like the answer; they’re helping you out. Get rid of any bed smells so potential buyers come in to a fresh and clean atmosphere, not one that is filled with spray to cover the smells.

Unclean bathrooms – The bathroom is one of the most important rooms that people like to keep clean. A bathroom can make people dislike your home immediately if it isn’t spotless; if the bathroom is grubby and has mildew, they will wonder what other dirt lurks beneath the surface of your property. Extra cleaning is a must if you want to sell your home. Scrub your bathroom to perfection, paint the chipped walls, put in a new rug and fresh towels, and buy a clean shower curtain. Open the windows when buyers are looking around to let in some fresh air.

Damp Rooms – If you have a basement and don’t use it as a functioning room, you may experience some damp issues. Often it is caused by rainwater seeping into the foundations, and doesn’t necessarily mean you have a fault within the grounds. However, buyers won’t see it like this. If they smell damp, they think cost, or a delay in moving in while the damp is removed. Or even worse, recurring damp problems. This is a red light. To remove damp smells, determine where any water from outside is going. The smell could be caused by the drains being clogged, or rain gutters full of leaves. Investigate and resolve, or lose a sale.

Little things can make a big difference, and any effort you spend now will all be worth it later! 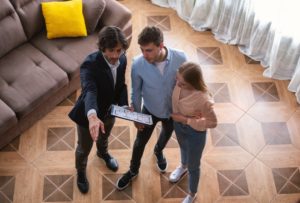 6 Simple steps to prepare your home for viewings

The Chicken Or The Egg? 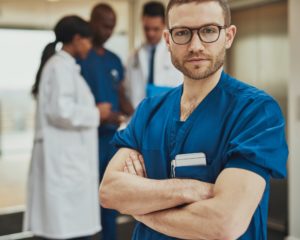 What do surgeons and selling your property have in common! 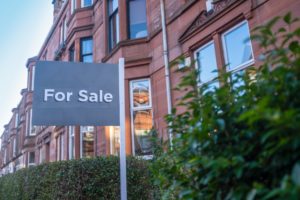 When is the best time to sell YOUR house?

6 Simple steps to prepare your home for viewings

The Chicken Or The Egg?

What do surgeons and selling your property have in common!

Estate Agents in an area near you.

Book a FREE consultation call and let's have a chat!

This would normally be the form people use to book an appointment with you.

You can use it to request a callback to discuss your website needs with us.